I represent our Supplier Members on the MGAA Board; with a relationship with the Association going back to when I was part of the Steering Group who embarked upon creating the MGAA.

I originally practised as an accountant prior to joining Lloyd’s over 25 years ago.

Following 10 years in Australia as Lloyd’s Country Manager, I returned to the UK in July 2010 to take up a new position as Lloyd’s Regional Manager for the UK and Ireland, where I support business development activities and promote the brand on a national level. 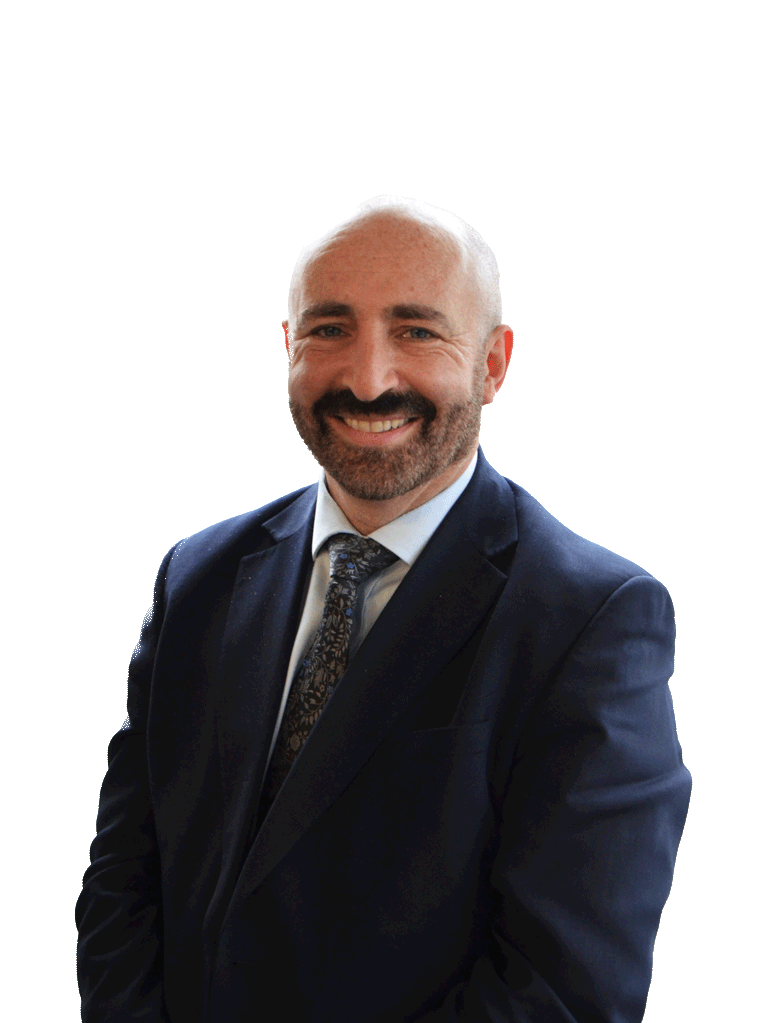 Join the Managing General Agents’ Association and find out what we can do for you.