Many will have breathed a sigh a relief that the British government was able to reach a deal with the EU on Christmas Eve 2020 after months of negotiations.  Whilst a deal of sorts has been reached, which avoids the imposition of tariffs and quotas on goods being traded between the UK and the EU, a lot of uncertainty remains in many areas, in particular for service companies, including insurers. 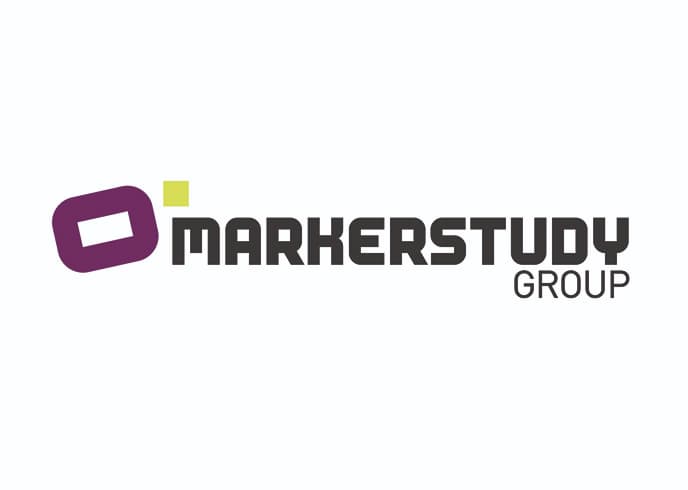 Dan Fiehn, Group Chief Operating Officer at Markerstudy, is leading an innovation revolution within the […] 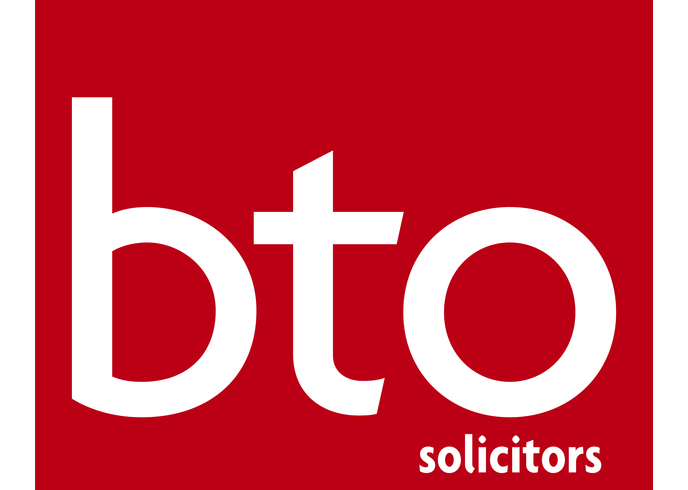 Trolley Dash, Crash and a Fall for Good Measure 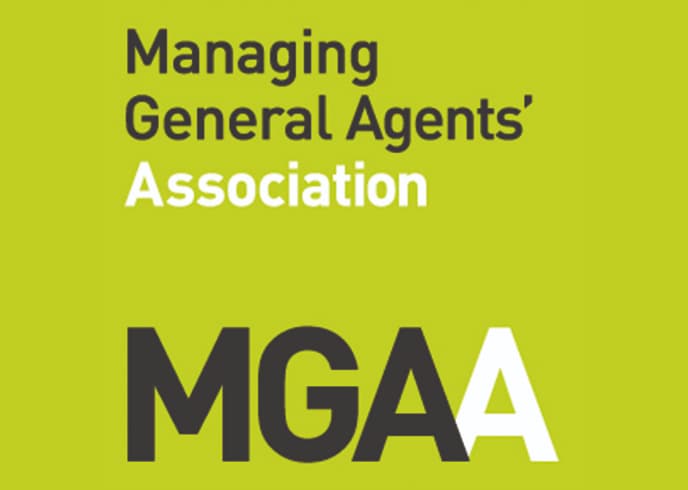