DARE – A vision for a digital DA marketplace

Join us for a short introduction to the LMA’s Delegated Authority Committee project – DARE – seeking to re-imagine how we trade and transact DA business within the Lloyd’s market, followed by a deep dive into the ideas and concepts that make-up the DARE E2E vision, how they align with Future at Lloyd’s/Blueprint II and next steps for bringing the vision to life.

The LMA would very much like feedback from MGAA members, either within or post webinar, as to where they see the priorities and biggest benefits to their organisations.

Learning Objectives
By the end of the event MGAA members will: 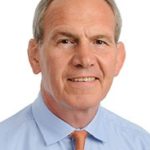 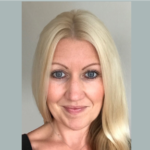