The changing world of civil justice and the impact upon consumers 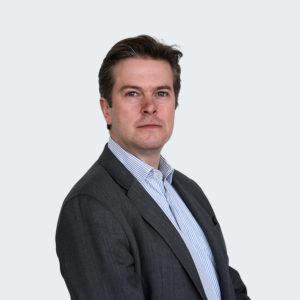 Matthew Maxwell Scott, Executive Director, ACSO
Matthew Maxwell Scott, executive director, ACSO
Matthew is the Executive Director of the Association of Consumer Support Organisations (ACSO), a membership body created in 2019 to represent the interests of consumers as claimants in the civil justice system. A former parliamentary candidate and current county councillor, he worked for a decade at the Confederation of British Industry (CBI) before becoming speechwriter to the chief executive of RSA Insurance and then to the director-general of the BBC. More recently he was government relations lead for Slater & Gordon before establishing his own consultancy in 2018. He is also a director of the Abbotsford Trust. 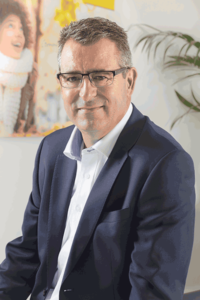 David Haynes, Underwriting and Marketing Director, ARAG
David has worked in the legal expenses industry for more than 35 years, undertaking a variety of roles including underwriting, sales and product development.
When ARAG launched its UK operation in 2006, David took control of the Underwriting and Product Development function. In February 2018 David was appointed to the ARAG UK Board to help shape the future strategy of the business.
Under the guidance of David and the team at ARAG UK, the company has developed into one of the most successful and respected businesses in both BTE and ATE markets, always guided by its parent company’s founding principle, that all citizens should be able to assert their rights, regardless of their means.
In recent years, David has been instrumental in the outcome of a number of ATE test cases, most recently the West & Domouilpied v Stockport NHS Foundation Trust which has been hailed as a triumph for access to justice for the victims of clinical negligence. David was a key witness throughout this trial due to his knowledge of the ATE market and the complexities of the case.