With more than 20 years of military, security, and private sector (financial services) experience, Lior has a wealth of knowledge pertaining to risk screening and investigative practices, having played a vital role in the development and deployment of Voice Risk Analysis (VRA) and Digital intelligence Voice Analysis (DiVA) technology, in association with Narrative Integrity Analysis (NIA) and Cognitive interviewing techniques.

With knowledge from a wide range of international assignments and high-profile fraud and criminal cases,  including police and security services in the UK, US Homeland Security, EU and the far east,  Lior will explore the concept of lie detection through body language. Covering subconscious indicators with a focus on human intuition and our innate capabilities to detect deception using the latest Voice Risk Analysis (VRA) technology.

Delegates attending the session will be able to: 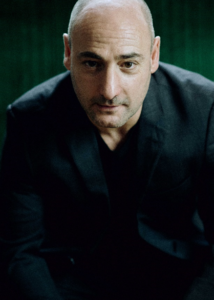 He has worked with VRA on a wide range of international assignments and high-profile fraud and criminal cases with a variety of corporate and public bodies, including both police and security services in the UK, US, EU, China, Singapore, Brazil, Colombia and others. In 2003, Lior was appointed as Business Development Director of Digilog UK.

Since then, has been responsible for overseeing the growth of the company’s client base to more than 15 major Financial Services companies across the UK and the expansion of Digilog into the Public Sector covering international countries such as Colombia and the Czech Republic.

Lior played a key role in identifying and bringing together the major partners who have assisted in Digilog’s rapid growth into the varying markets and, in January 2011, was appointed as CEO. Lior completed the Postgraduate Fraud Management Course offered by Liverpool University. 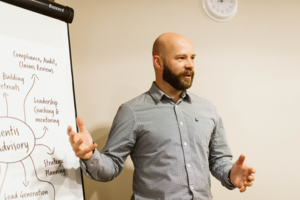 Ian Sutcliffe
Ian is co-founder of Valentis, an advisory business specialising in providing strategic support to organisations in the insurance, risk and claims management sector.

Ian has spent over 30 years in the insurance market working in broking during his early career with last 20 years in senior leadership roles at three of the UK’s leading claims management businesses.

In 2018, I an established Valentis Advisory with his business partner and now provides support to some of the world’s leading claims and risk management organisations. 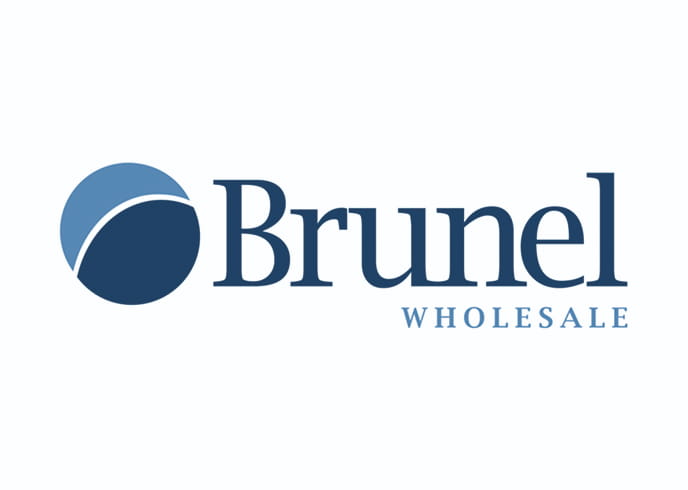 MGA’s and the PI Market 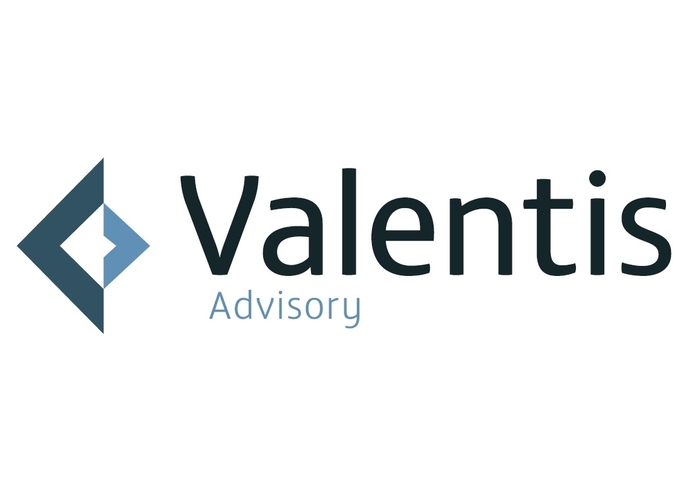 Content of the Session: Introduction to Lie detection technologies. The history of lies and deception. […] 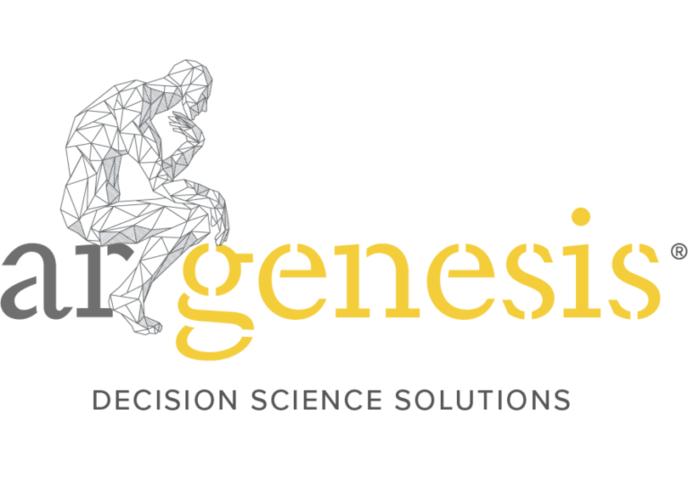 Providing all MGAs basic actuarial methodology: How this impacts profit commission and how the GenieAPP helps compliments this

Learning ObjectivesBy the end of the session, delegates will be able to: Describe how technology […]