Sequel, a Verisk company, is collaborating with six market-leading Lloyd’s managing agents (‘The Sequel Six’) to develop data and application programming interface (API) standards for the London Market. Sequel is gifting IP to the market via ACORD and using its own proprietary API standards as the foundation on which the new standardised language will be built.

The goal of the initiative is to improve speed and efficiency in the distribution chain. This will enable market participants to drive tangible savings which in turn will help drive adoption of the key Blueprint 2 initiatives.

Ian Summers, CEO of Sequel commented : “The Sequel Six recognise the benefits data standards will bring and deserve great credit for working together for the greater good of the London Market, in support of the objectives outlined in Blueprint Two.” 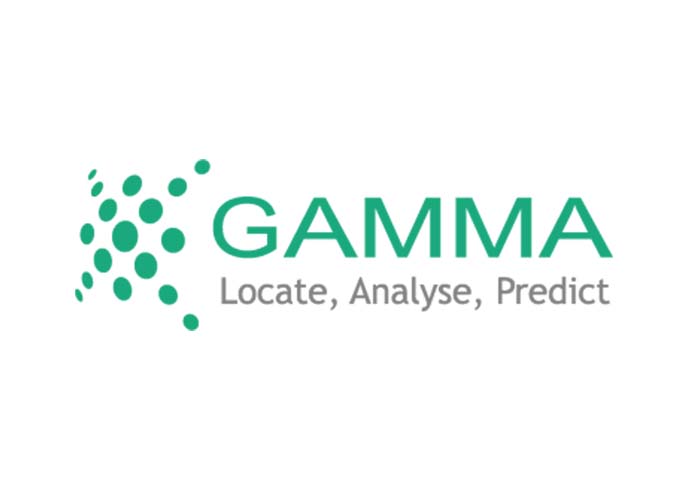 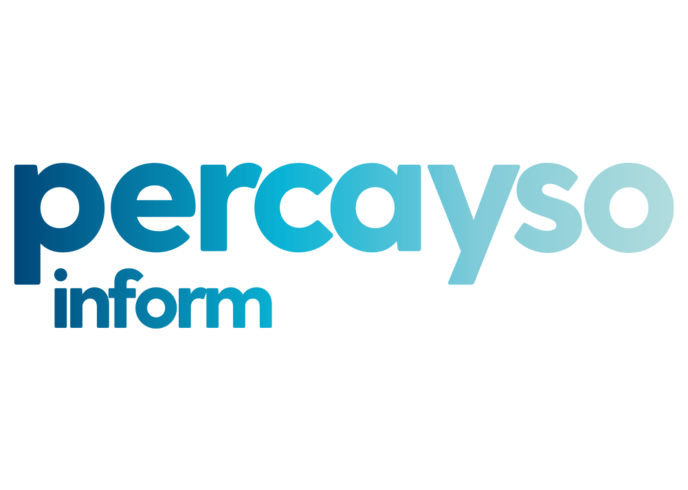 19 July 2022: Insurance data intelligence provider, Percayso Inform, is proud to announce that it […]