Don’t miss out on this vibrant event including insightful panel sessions, a buzzing exhibition and face to face networking opportunities.

THE MGAA REGIONAL
EVENT FOR BROKERS

Shaping the future of delegated underwriting.

The only trade association that represents, develops, educates and promotes the MGA market and its members

celebrating the industry's
best and brightest

Welcome to the MGAA Awards!

Brought to you by the Managing General Agents’ Association in association with The Chartered Insurance Institute.

Bringing our young leaders to the forefront.

On 2 March 2020 we launched in partnership with the CII the new professional designation for Managing General Agents: Chartered Insurance Underwriting Agents. 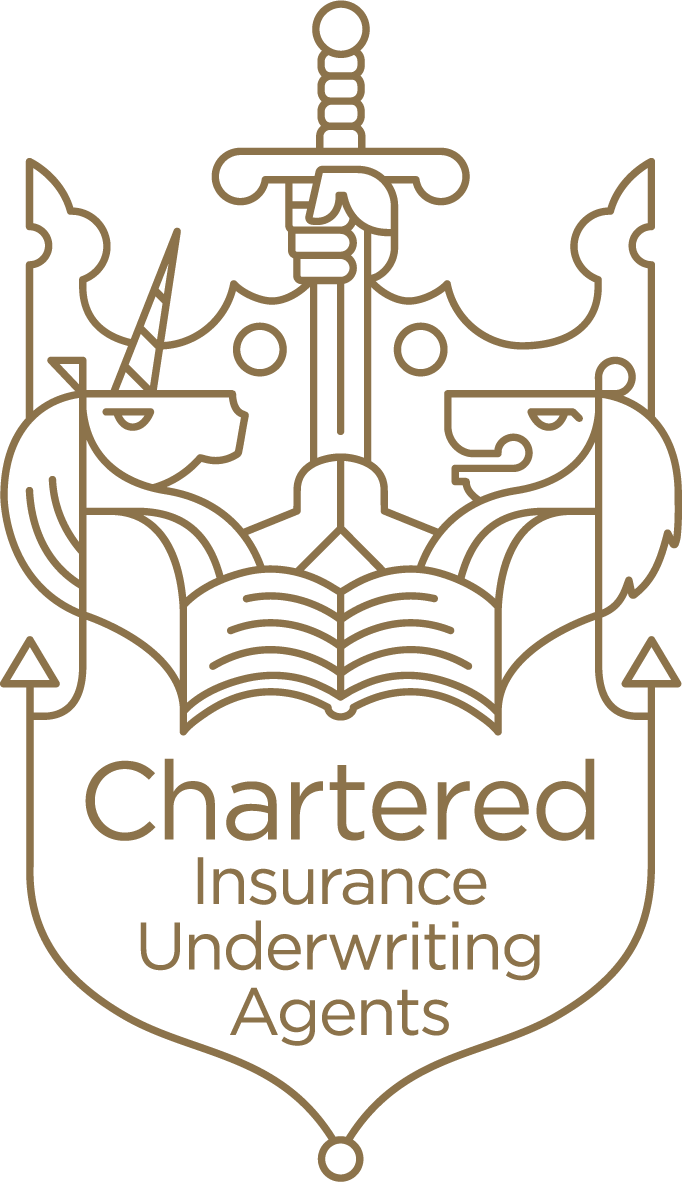 Join the Managing General Agents’ Association and find out what we can do, for you.

A warm welcome to our latest MGA member!

The MGAA has three types of membership:

Formation of the MGAA

Managing General Agents (MGAs) are an important, established and fast-growing sector of the UK insurance industry.

Over 300 MGAs currently underwrite over 10% of the UK’s £47 billion general insurance market premiums. MGAs deserve specific representation to lobby on their behalf, communicate their considerable benefits and drive best practice.

The Managing General Agents’ Association (MGAA) was formed in 2011 to fulfil this role.

As a not-for-profit organisation, the MGAA, and its board of directors and specialist committees focus 100% on shaping the future of delegated underwriting in the UK and Republic of Ireland.

Find out more Code of ethics

Take Control of your insurance training

MGA Assess is the must have training, testing and compliance system for the sector

Managing General Agents (MGAs) are an important, established and fast-growing sector of the UK insurance industry. 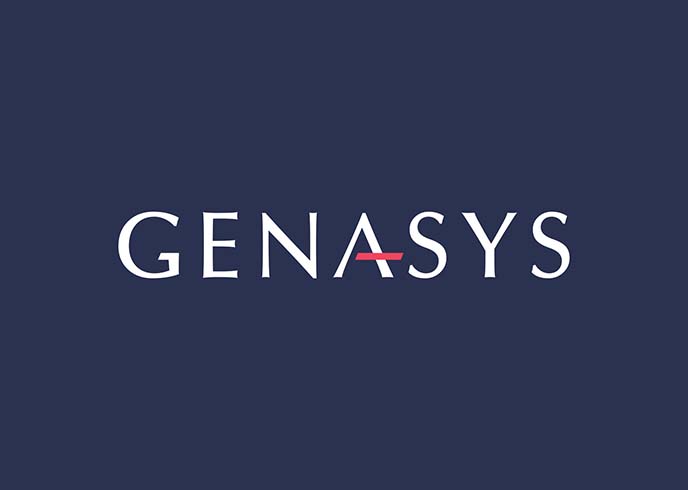 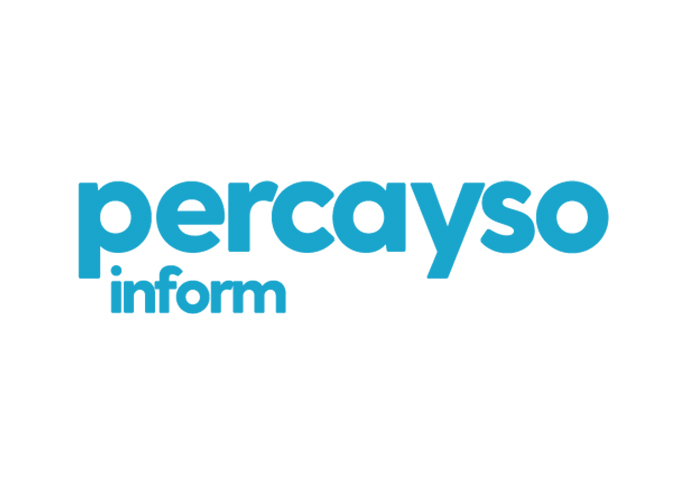 Join the Managing General Agents’ Association and find out what we can do, for you.